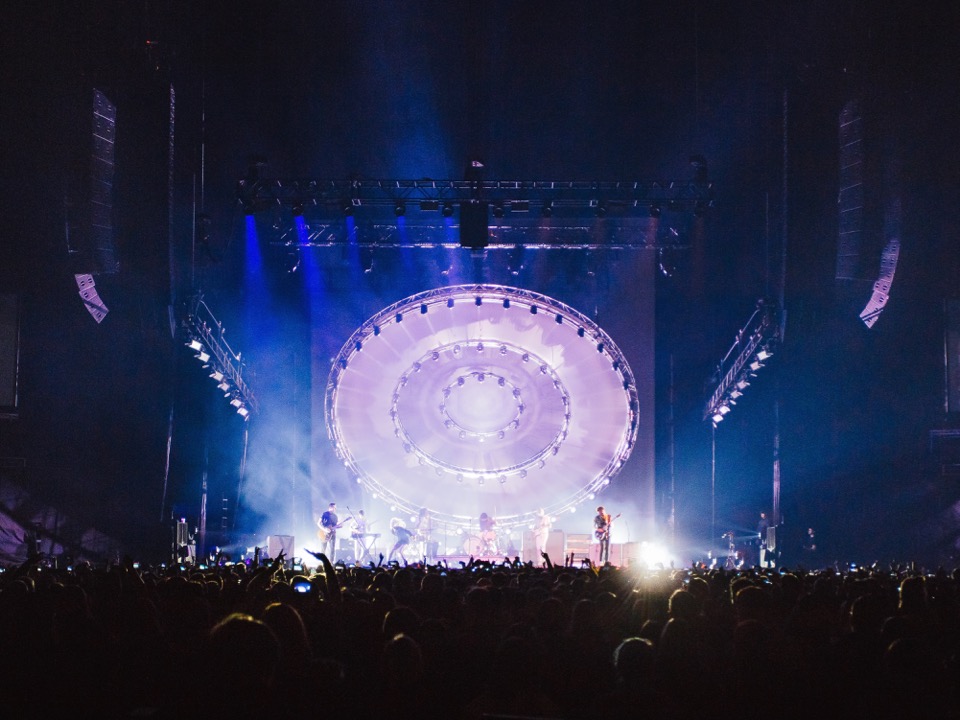 American alt-rock outfit Paramore is amidst a whirlwind of a world tour supporting their latest release, After Laughter. For the third and fourth of five major tour legs, which saw them moving from outdoor festivals and amphitheatres to major arenas in Europe and Australia, the band selected an Adamson E-Series and S-Series audio system supplied by Eighth Day Sound Systems. 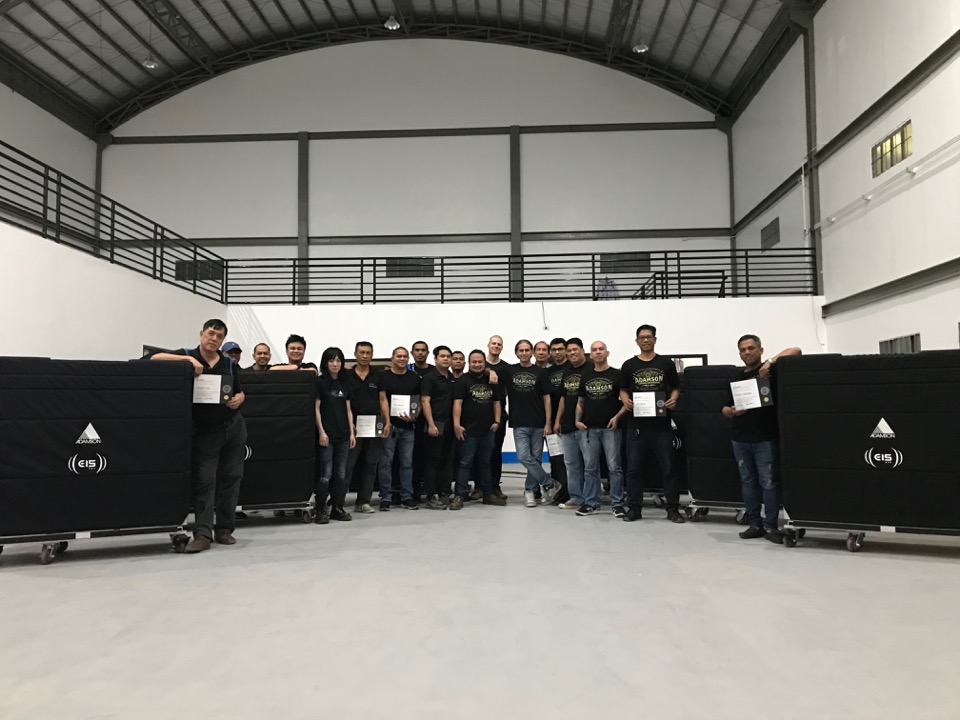 PMX has cemented its status as one of the Philippines’ top production technologies suppliers with a significant investment in an E-Series loudspeaker system from Adamson Systems Engineering. 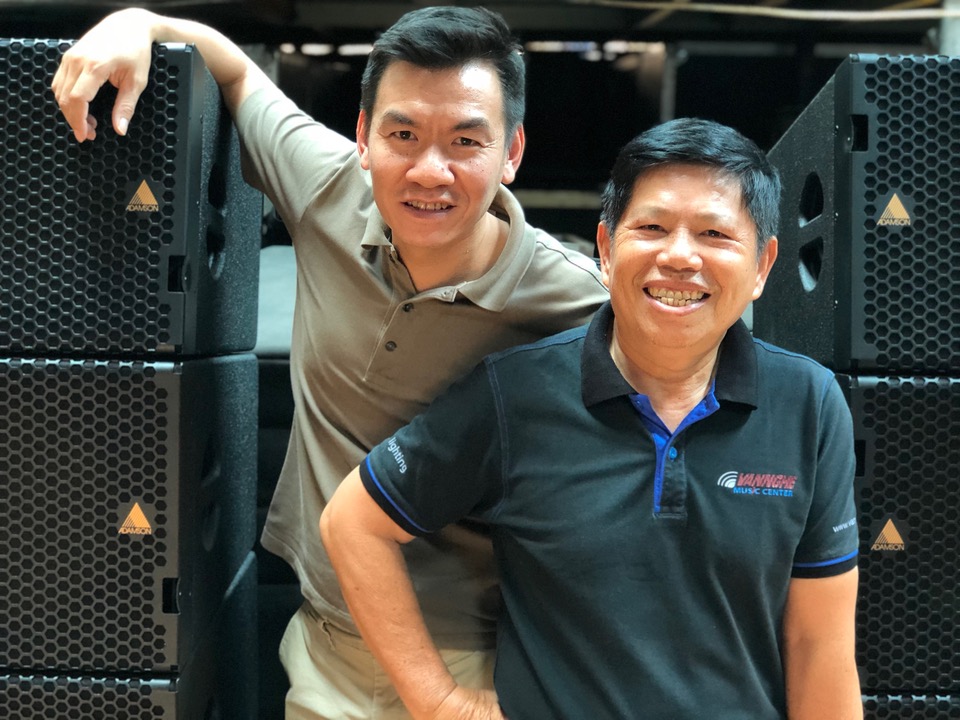 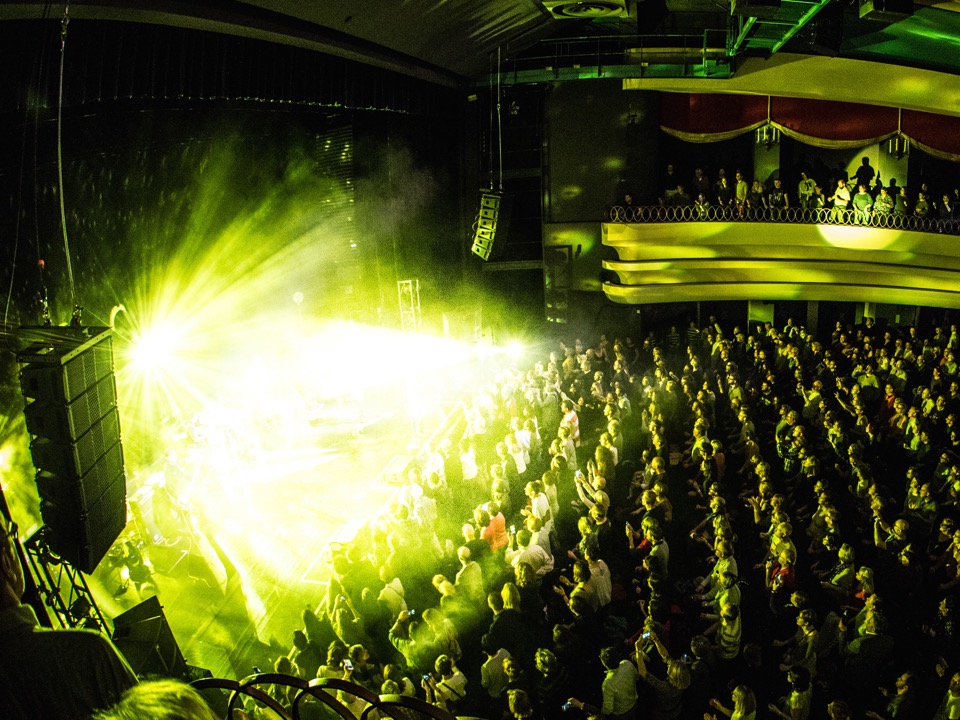 The iconic Colisée de Roubaix (Roubaix Coliseum) in France has undergone a number of interior transformations throughout its near-century of operations. The most recent of those included the installation of an S-Series loudspeaker system from Adamson to enhance the myriad of productions presented in the historic 1,700-seat main theatre. 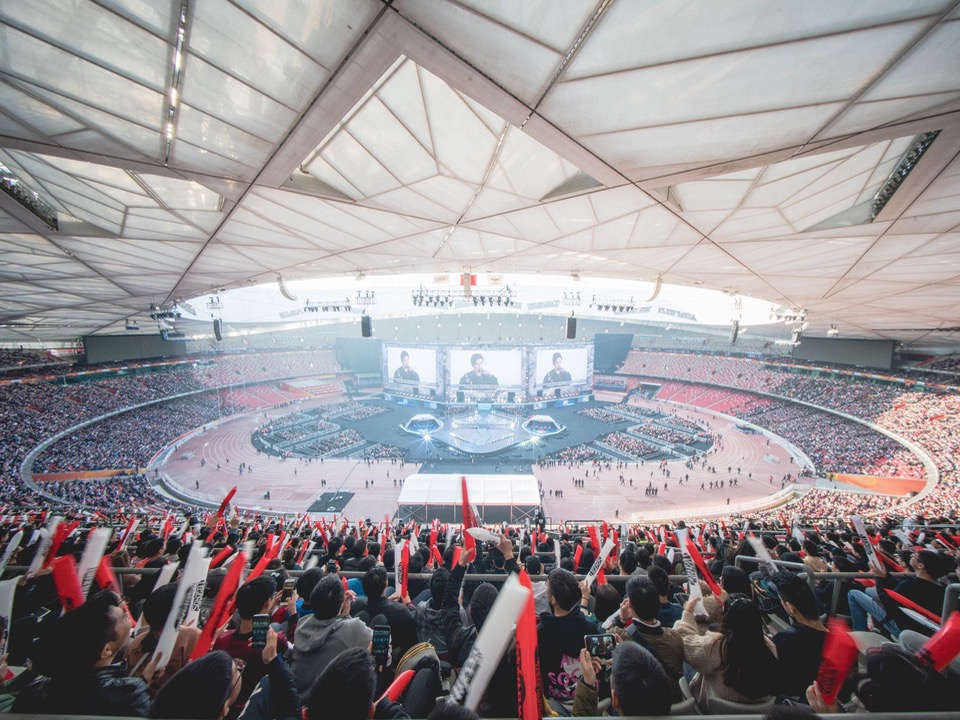 Over 40,000 spectators gathered to take in the final event of the 2017 League of Legends S7 World Championships in November 2017 at Beijing, China’s iconic Bird’s Nest Olympic Stadium. The audio system for the event, which included over 200 Adamson E-Series and S-Series loudspeakers, ran without any interruption for nearly 96 hours, leading up to the winner being declared.