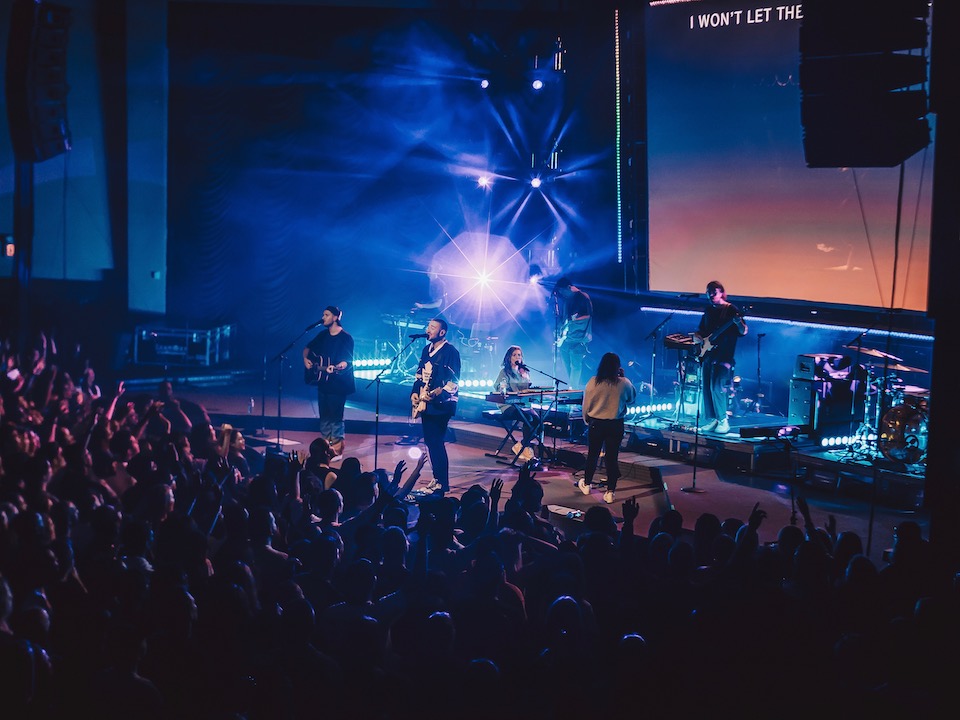 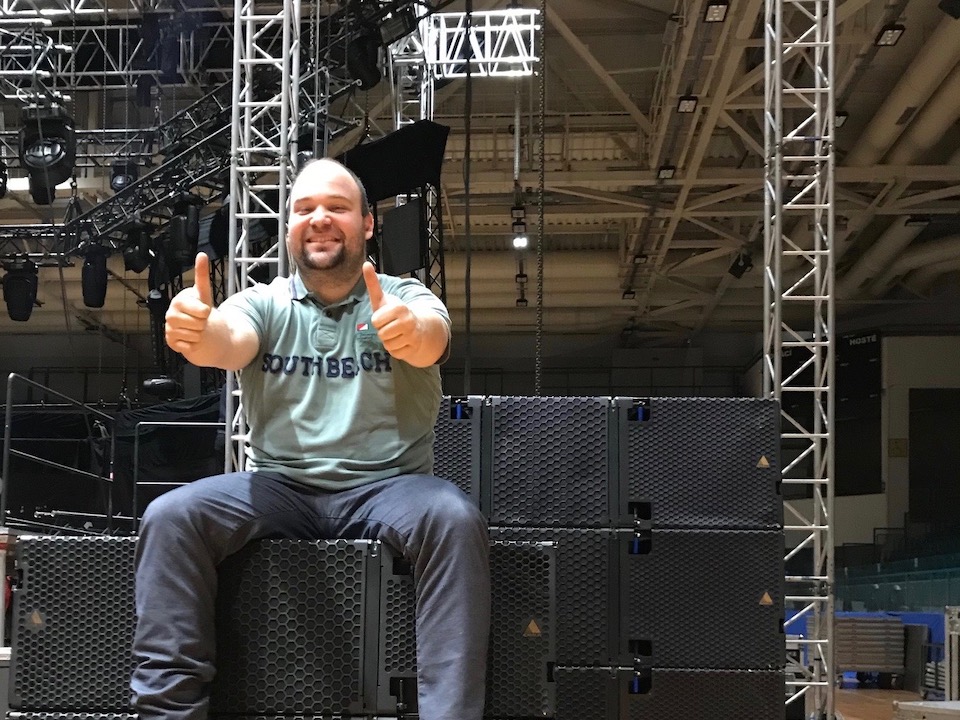 Adamson Systems Engineering has welcomed BaSys CS s.r.o. to its global network as its exclusive distributor for the Czech Republic. Based in Prague, BaSys CS s.r.o. is a division of reputable Swiss-based technology distributor BaSys, which represents many of the world’s top pro AV and consumer electronics brands in Central Europe. 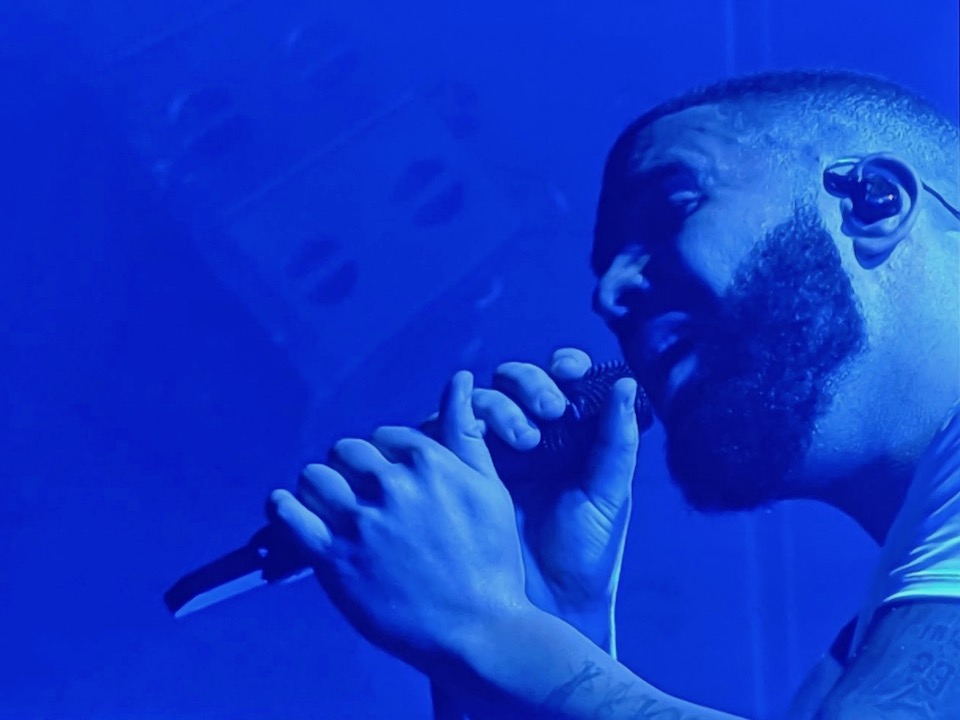 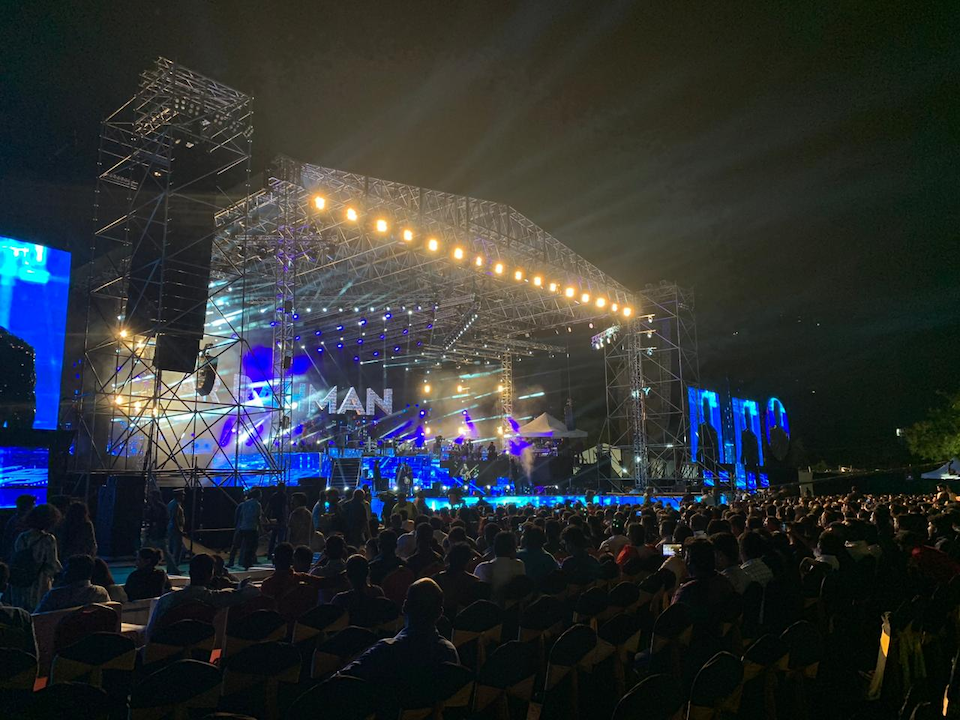