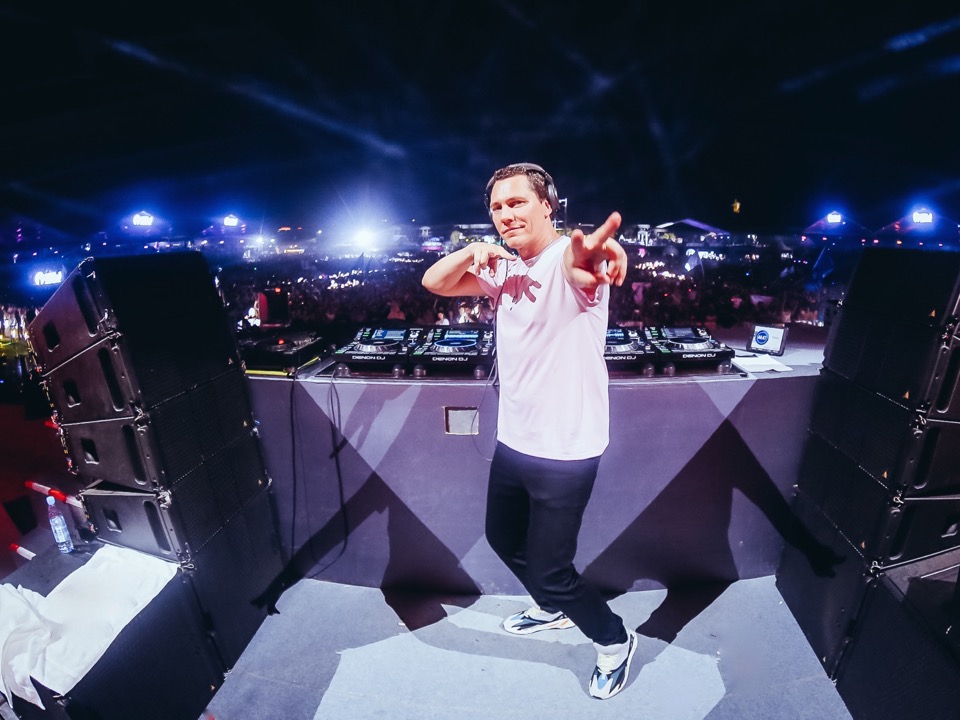 Some of the biggest names in EDM took the stage for China’s massive ISY Music Festival, held March 2-3, 2018 at Haitang Bay Beach in Sanya, including Martin Garrix, Tiesto, Afrojack, Hardwell, R3hab, and many more. An expansive E-Series sound system from Adamson blasted out the beats for the 60,000 fans in the main venue and also kept the artists in the mix with a powerful S-Series monitor solution in the DJ booth.

“Adamson’s E-Series is my favourite audio system. It meets all of our requirements in terms of volume, clarity, and impact," says Stephan Themps, FOH engineer for Martin Garrix. "We actually set a record at ISY by reaching 129.8dBC at FOH, so Martin was pretty high and we’re really looking forward to rocking another Adamson system for EDC Shanghai in a few weeks."

Support Engineer Kaiji Liu of Adamson’s Chinese distributor, Real Music, notes that figure is especially impressive considering the FOH mix position was 95 metres from the stage. “That’s pretty far, but we still achieved a warm, full sound at the mix position,” he says. “The original shoot in Blueprint AV was done for 120 metres and we still didn’t require any delays; this system just always seems to have headroom to spare.”

The system included main hangs of 21 Adamson E15 three-way, true line source enclosures per side, with an additional nine per side for side fills. The E15’s long throw capabilities meant no delays were required for the main audience area, though arrays of four Adamson S10 compact two-way, full range cabinets covered the VIP sections. 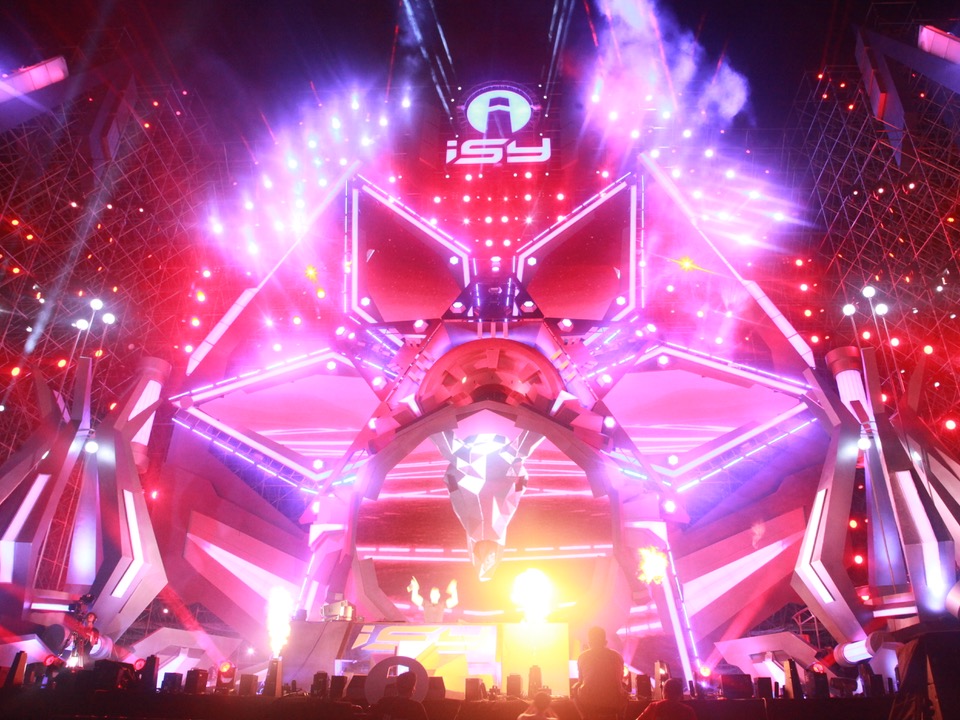 As for the substantial sub deployment, arrays of nine E219s were flown behind the mains with an additional 18 E219s per side groundstacked in six clusters of three and 12 T21s stacked in six pairs.

Adamson also provided the reference mix for the performers, with the DJ booth monitor solution comprised of four S10s atop 2 S119 subwoofers per side earning stellar reviews across the board.

“We had some of the top touring artists in the world taking part in ISY, which called for a top-tier system that would satisfy any rider requirements. That, in addition to the size and unique layout of the event site, made Adamson the ideal solution,” concludes Real Music Owner Zhen “Richie” Wang. "We heard nothing but raving remarks from our guest performers and engineers about the Adamson system and our team onsite, not to mention the massive crowd of music fans that seemed to enjoy every second of the experience."