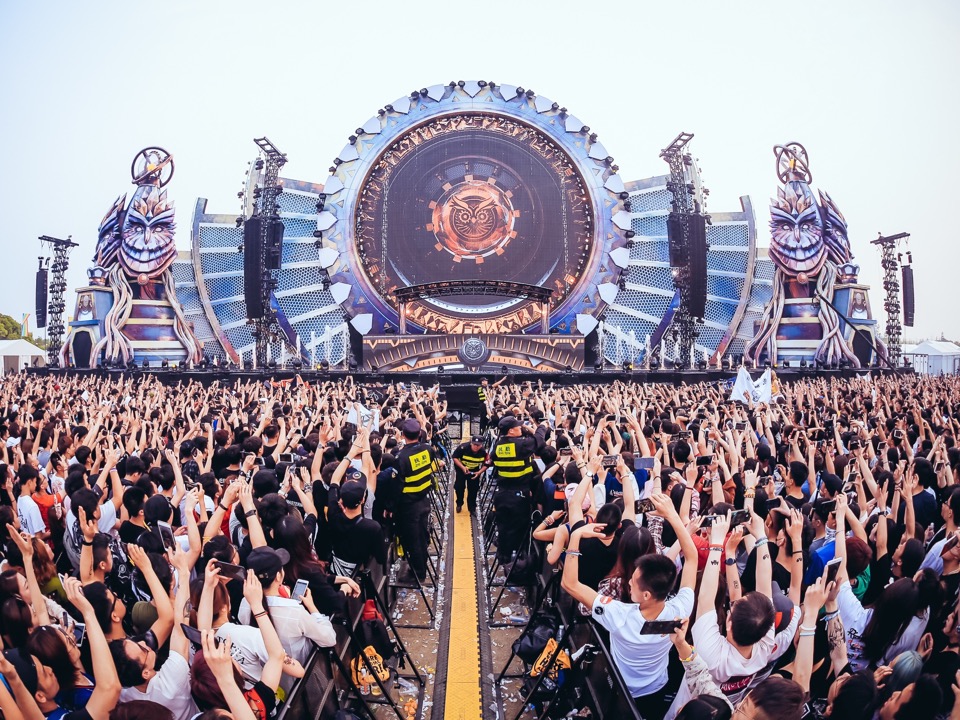 After much anticipation from EDM fans in the world’s most populous nation, the now-iconic Electric Daisy Carnival presented its first-ever Chinese edition from April 29-30, 2018 in Shanghai. To ensure a world-class experience befitting the festival and its headliners – including deadmau5, Martin Garrix, Hardwell, and Disclosure – every stage featured an audio solution from Adamson Systems Engineering.

The tens of thousands of fans that poured into the Shanghai International Music Park over EDC’s two-day run were treated to sets by monsters of the genre across four stages: the instantly-recognizable kineticFIELD main stage, which was shipped from overseas; the slightly smaller circuitGROUNDS; the bassPOD for low end lovers; and the Boombox Art Car. For both PA and monitoring, it was all Adamson on every stage thanks to the company’s exclusive Chinese distributor, Real Music.

Stephan Themps, FOH engineer for Martin Garrix, says that Adamson’s E-Series has become his favourite system to mix on. “Adamson delivers maximum impact every time – crystal clear with punchy bass and plenty of headroom, which is precisely what we want,” he says. “Our last experience with Adamson and Real Music at the ISY Festival was flawless, and this time, they knew exactly what we needed for a great show.”

The kineticFIELD system was built around Adamson’s E-Series, with the main PA comprised of 15 E15 three-way, true line source cabinets and three E12 three-way, full range cabinets per side. The side arrays were slightly smaller, with 12 E15s and three E12s per side. Kicking out the low end were six flown E218 subwoofers per side, plus 36 E219s and 12 T21s groundstacked at the front of the stage. Finally, Adamson’s compact S-Series was deployed for front fills and in the VIP area, as well as in the DJ booth, with stacks of three S10 two-way, full range cabinets atop two S119 subs keeping the DJs in the mix. 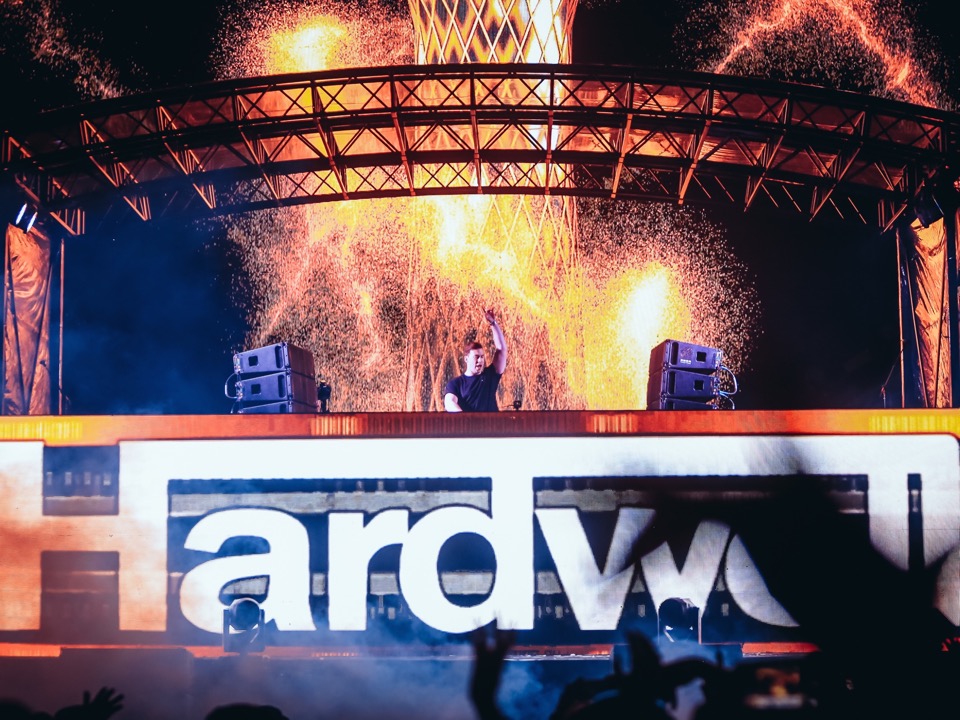 The circuitGROUNDS system was also anchored by the E-Series, with main arrays of 12 E15s per side and outfill arrays of six E12s per side. Bass came courtesy of eight flown E119s per side along with a complement of 36 E219s on the ground. Again, S10s were deployed for front fill and in the DJ booth atop a pair of S119 subs.

The bassPOD and Boombox stages were each built around Adamson’s S-Series, which packs the proven tour-grade performance of the E-Series into a more compact cabinet.

Over the past two decades, Insomniac Events’ Electric Daisy Carnival has grown into one of the biggest music festival brands on the planet. In addition to the flagship event held every year in Las Vegas, EDC has hit major cities like Tokyo, Mexico City, Sao Paulo, and now, Shanghai.

“In the EDM world, it doesn’t get any bigger than the Electric Daisy Carnival,” begins Zhen “Richie” Wang, President of Real Music. “This lineup featured some of the biggest names in popular music, and we knew they wouldn’t settle for anything but the best. As far as we’re concerned, Adamson is the best, and we heard the same from several FOH engineers over the course of the event.”