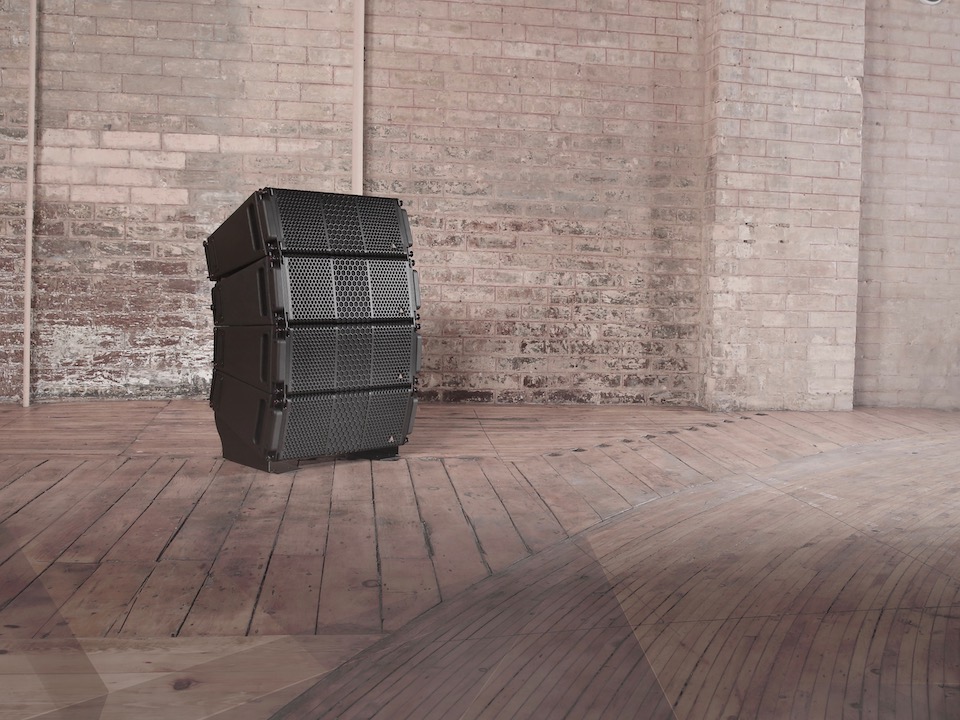 Adamson Systems Engineering is set to expand its popular S-Series, a line of sub-compact, tour-proven loudspeakers, with several new solutions at this year’s edition of Prolight + Sound in Frankfurt, Germany. The new additions further enhance the performance and flexibility of system deployments for a myriad of applications.

The latest additions include the S7 ultra-compact two-way, full-range line array enclosure and complementary S118 subwoofer, plus the S7p and S10p two-way, full-range point source cabinets. Together, they offer a substantial increase in configuration options for standalone S-Series systems in corporate, theatre, worship, and live music applications or, thanks to Adamson’s uniform voicing between product families, deployments supporting the flagship large-format E-Series.

“The S-Series family changed the face of Adamson, transforming it from a manufacturer of performance loudspeakers to a provider of complete system solutions,” shares James Oliver, Director of Marketing and Sales. “Since its debut, we’ve seen huge corporate growth and a universal acceptance from partners and engineers around the world. Even as we expand our sub-compact offerings on either side, with the simplified IS-Series for install applications and the intelligent, Milan-ready CS-Series, the S-Series remains the anchor, and these new offerings expand the number of potential system configurations for even more specifically-tailored solutions.”

The S118 is the companion subwoofer to the S7. The enclosure is loaded with a lightweight, long excursion 18” ND18-S Kevlar® Neodymium driver utilizing Adamson’s Advanced Cone Architecture and a 4” voice coil for exceptional power handling. It is mounted in an ultra-efficient front-loaded enclosure, designed to reproduce clean, musical low frequency information.

Both utilize Adamson’s SlideLock Rigging System, a simple yet effective suspension system which has been further refined since the S10 to eliminate the need for a stacking pin. A single technician can prep and fly an entire array.

Systems built around the S7 and S118 have already been deployed by partners in the U.S. and Canada, Sweden, Norway, France, Spain, Italy, the U.K., and China.

“S7 is the most anticipated product launch from Adamson in its history,” adds Guy Vignet, Owner of DV2, Adamson’s distributor for France, Belgium, and Luxembourg. “We’ve already had dozens of orders from major touring and festival players in the European market, such as PRG, MPM, Lagoona, S Group, and many others.” 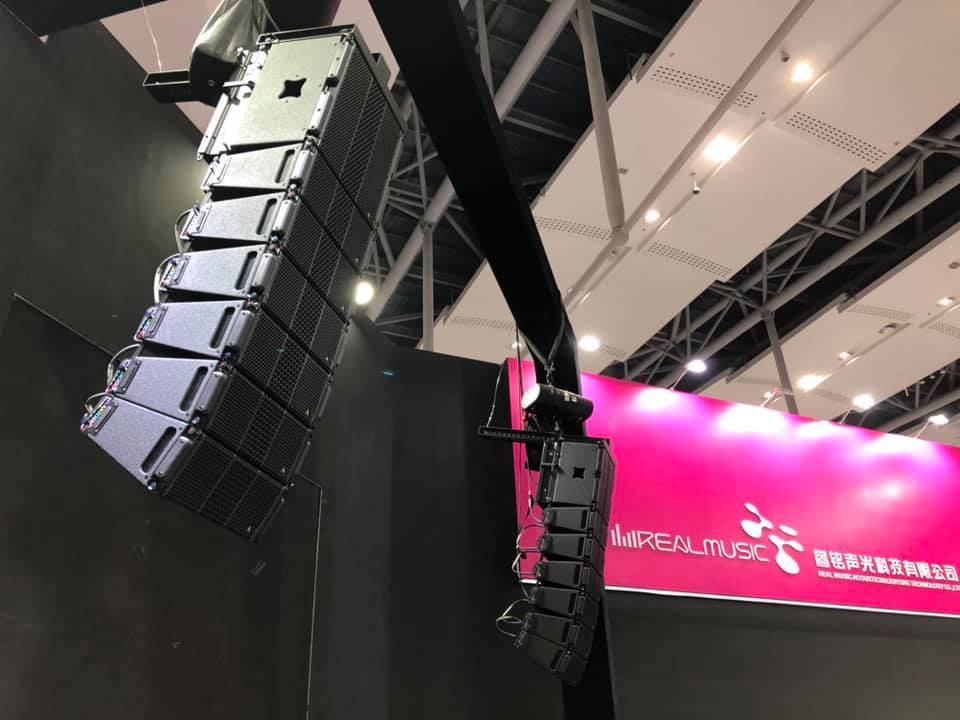 All Adamson cabinets are constructed out of marine-grade birch plywood, aircraft-grade steel and aluminum, and feature Speakon connectors.

The S-Series is designed to be powered by the E-Rack, Adamson’s unified rack solution that interfaces with and powers the full range of Adamson loudspeaker products. The E-Rack incorporates Lab.gruppen amplification combined with versatile I/O and industry standard power connections, as well as a 20-port managed Ethernet switch to route dual-redundant Dante and control signal.

“The S-Series boasts unparalleled performance in its class and has proven its utility for our partners and users around the world,” says Brian Fraser, Product Manager. “The tools we’ve added to the family will once again raise the bar for industry-leading performance in complete system solutions from Adamson.”

Adamson will officially launch the latest additions to the S-Series during a press conference at Prolight + Sound (Hall 8, Booth C76) on April 2nd, 2019, at 4:30 p.m. local time.