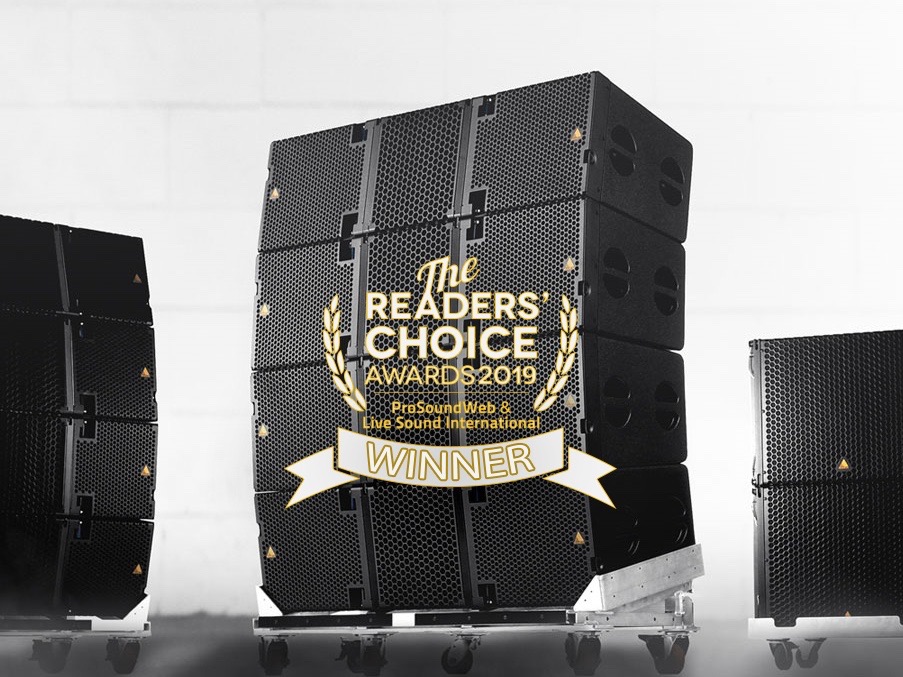 Adamson Systems Engineering has enjoyed a flurry of attention surrounding its flagship E-Series of large-format line array technology in early 2019. In addition to the heralded E15 winning a ProSoundWeb and Live Sound International 2019 Readers’ Choice Award, the wider E-Series continues to earn favour with countless major music festivals and top touring acts around the globe.

“Adamson has become synonymous with power, durability, and clarity, and the E-Series represents the pinnacle of those brand pillars,” begins James Oliver, Director of Sales and Marketing at Adamson. “The E15 has become universally accepted by engineers, driven by increased global availability and greater expertise in our workflow, which was built from the thousands of partners participating in our education platform.”

That sentiment was echoed by readers of Live Sound International magazine and its ProSoundWeb online network, who voted the E15 the best large-format line array loudspeaker at the beginning of 2019. 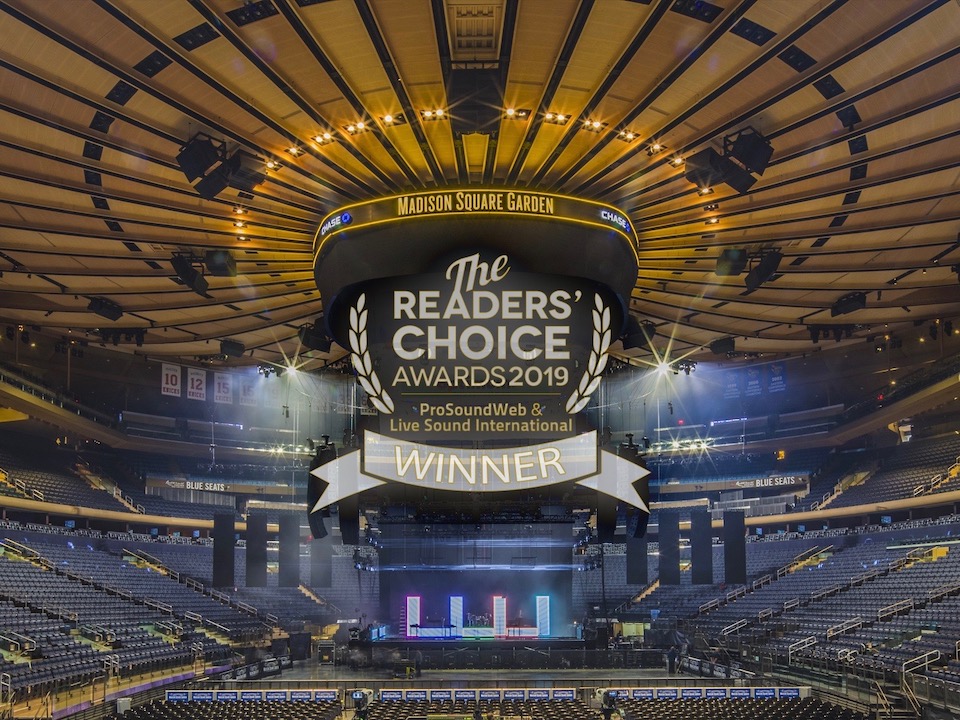 The E15 is a three-way, true line source enclosure incorporating proprietary transducer and waveguide technology to reduce the cabinet’s weight and overall footprint without compromising performance. At its core is the E-Capsule, which is precisely engineered and constructed of lightweight aluminum. Its patent-pending skeletal structure provides an accurate and rigid frame for mounting the modular aircraft-grade steel Autolock rigging system while simultaneously housing a series of efficient mid-high components coaxially mounted on Adamson’s pioneering Co-Linear Drive Modules.

The network of E-Series partners continues to grow as major investments have been made to start this touring season by production providers all over the world, such as: Eighth Day Sound Systems and Sound Image in North America, PRG (Europe), Stagelight (Netherlands), SOUND.COM (India), and Monitor City (Australia), among many others.

As such, the E-Series was selected for Drake and Migos’ co-headlining North American tour in late 2018 – one of the highest-grossing outings of the year. That system included over 250 Adamson cabinets and was featured on the cover of the December 2018 issue of Front of House Magazine. The tour continues through Europe into 2019.

The E-Series also toured the globe supporting Imagine Dragons on their multi-leg Evolve World Tour. “Adamson is always my first choice when it comes to Imagine Dragons,” says the band’s FOH engineer, Scott Eisenberg. “The E-Series offers a perfect blend of power and musicality and I love the overall impact we get with this system.” 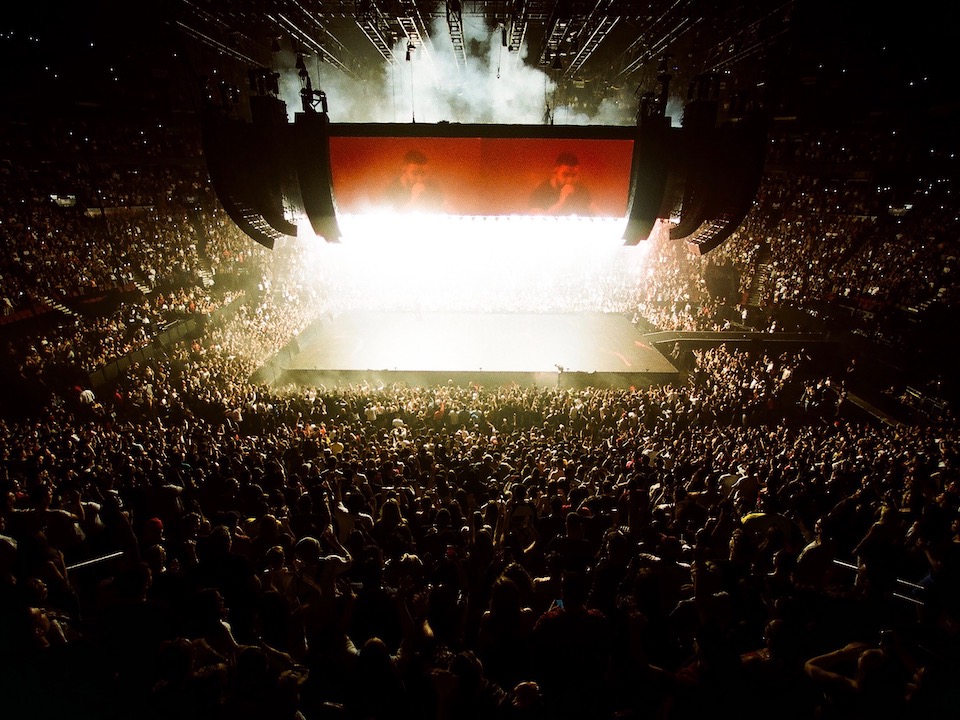 French rock icons Indochine selected an E-Series system for their extensive 13 Tour, with FOH engineer Philippe Dubich asserting it was an easy choice. “You can’t compare,” he says about pitting the E-Series against other large-format line array systems. “It’s easy for me to tell because I’m out on the road using all of them. Just try it.”

The E-Series also anchored the main stages at a slew of major music festivals this past year, including the Bonnaroo Music & Arts Festival and NYC’s Governors Ball in North America along with international events like EDC China, Spain’s Resurrection Fest, and Rock Werchter in Belgium.

“I am in love with this PA,” stated Kenny Kaiser, FOH engineer for The Killers, after mixing on the E-Series at the O Son do Camino festival in Spain. “It was refreshing to hear things in my mix again that I didn’t hear in a long time – and this beast is in your face!”

Stephan Themps, FOH engineer for Martin Garrix, adds: “Adamson’s E-Series is my favourite audio system. It meets all of our requirements in terms of volume, clarity, and impact … and reproduces every nuance of Martin’s music with clear, smooth highs and powerful, punchy bass.” 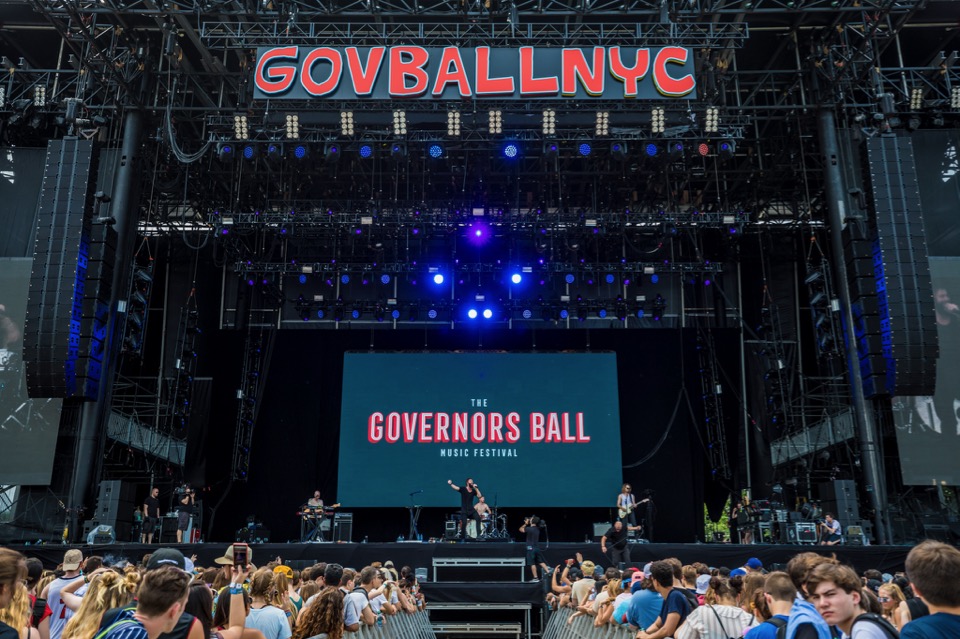 Adamson products have become the go-to for new installations and retrofits in Hillsong churches around the world in recent years, and though that typically pertains to the more compact S-Series and IS-Series product families, Hillsong’s Head of Audio, Ricki Cook, selected the E-Series to fill the sold-out Qudos Bank Arena in Sydney for the 2018 Hillsong Conference Australia.

“[The E-Series] handles everything you throw at it,” comments Cook. “No matter how dense your arrangements are, clarity remains impeccable where other systems give up.”

Expect to see the E-Series on even more tours, festival stages, and permanent installs throughout 2019 as new partners join the Adamson Network and current ones bolster their inventory.

PHOTO 3: The E-Series comprised the majority of the 250-plus Adamson cabinets deployed for Drake & Migos' co-headlining Aubrey & The Three Migos Tour