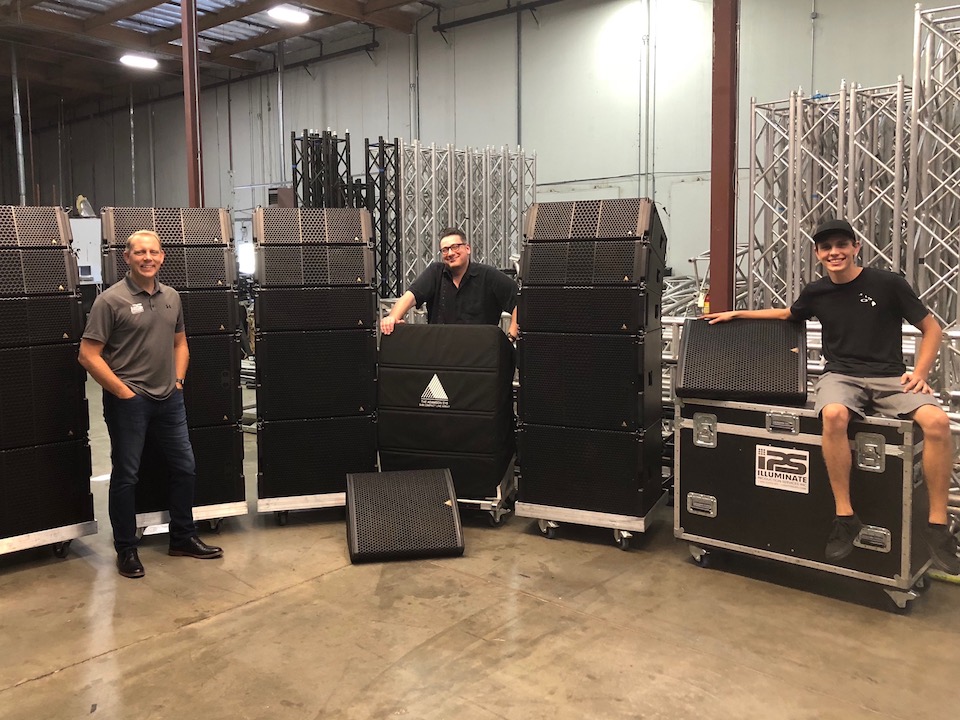 Illuminate Production Services (IPS) joined the Adamson Network in January 2018 with the addition of an S-Series system to its rental inventory, and the Lincoln, CA-based event solutions company has wasted little time putting their new package to work.

“We became aware of Adamson’s products through our friends at Rain Pro Media (formerly AGI),” begins Rick Franke, Co-Founder and President of IPS. “We’ve watched Adamson’s profile and reputation grow on the international level and recognized an opportunity to be a part of that trend.”

“Almost immediately after our purchase, we put the system to use on a VIP conference at the Park Hyatt Aviara Resort in Carlsbad, CA,” Franke continues. “From that success, we knew we were ready to pursue several other conferences, corporate events, concerts, and sporting events that could benefit from our system.”

Among those events was CityFest in Eugene, OR, which featured a keynote address from internationally-known author, educator, and advocate Andrew Palau. IPS worked in tandem with local Adamson partner Rain Pro Media for the event, which welcomed a much larger crowd than originally anticipated.

“Had we known attendance was going to exceed our spec by double as it did, we would have added some delay towers,” shares IPS VP of Sales and Marketing, Jeff Hess. “Despite the larger crowd, though, the S-Series system performed incredibly well. Rick told me he was about to bust with pride from how good the system sounded on the field.” 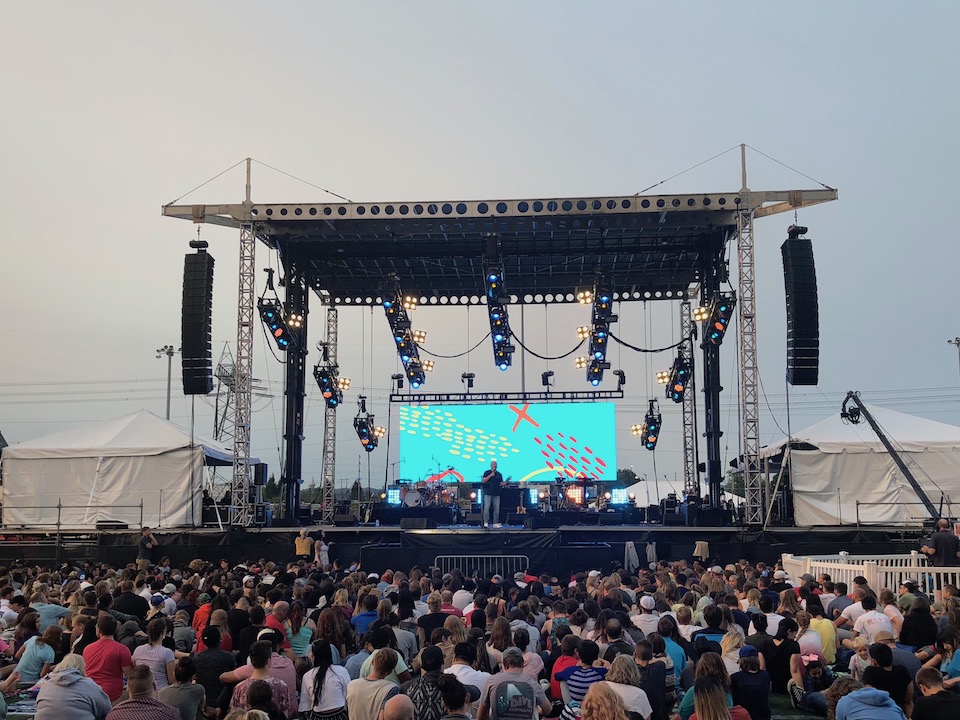 Since then, IPS has deployed the system at high-profile events including Hillsboro, OR’s Good News Today, Fishfest in Salem, OR, and the Honor Bowl football games in both Mountain View and San Diego, CA.