The Empire Theatre is a charming and quaint performance venue with an unofficial mandate of enhancing the artistic and cultural landscape in its home city of Belleville, Ontario. To better its ability to attract and accommodate top touring acts as part of that goal, the Empire recently invested in a brand-new audio system built around Adamson’s install-focused IS-Series, sourced through London, Ontario’s The PA Shop Productions.

In early 2002, Mark Rashotte purchased the building – originally erected as The McCarthy Theatre in 1938 – with the goal of returning it to its original use; in September 2003, The Empire Theatre was open for business, and its team has been working hard to advance their shared vision of enhancing the community they serve ever since.

In the fall of 2018, ahead of a special show commemorating 15 years of operations, Rashotte and his team decided to invest in a new audio system to better cater to visiting productions and invited several manufacturers to demo their array systems in the Empire’s 700-seat auditorium.

Kyle Schroeyens, VP and production manager with The PA Shop Productions, teamed up with Adamson to audition the IS-Series, which packs the company’s tour-proven technology into sleek, architecturally-friendly enclosures.

Rashotte recalls bring impressed by all of the products they heard; however, “When the Adamson gang came in, I’ll tell ya – we all looked at each other and knew this was where we were going,” he enthuses.

“The Adamson out-performed everything and made our decision an easy one,” adds Wayne McFaul, the lead audio engineer for the venue. “Not only is it powerful, but it delivers extremely accurate and clean sound that’s consistent from the front row to the very back. Without prompting, everyone that uses it says that it’s a real treat to mix on and that they love the room.” 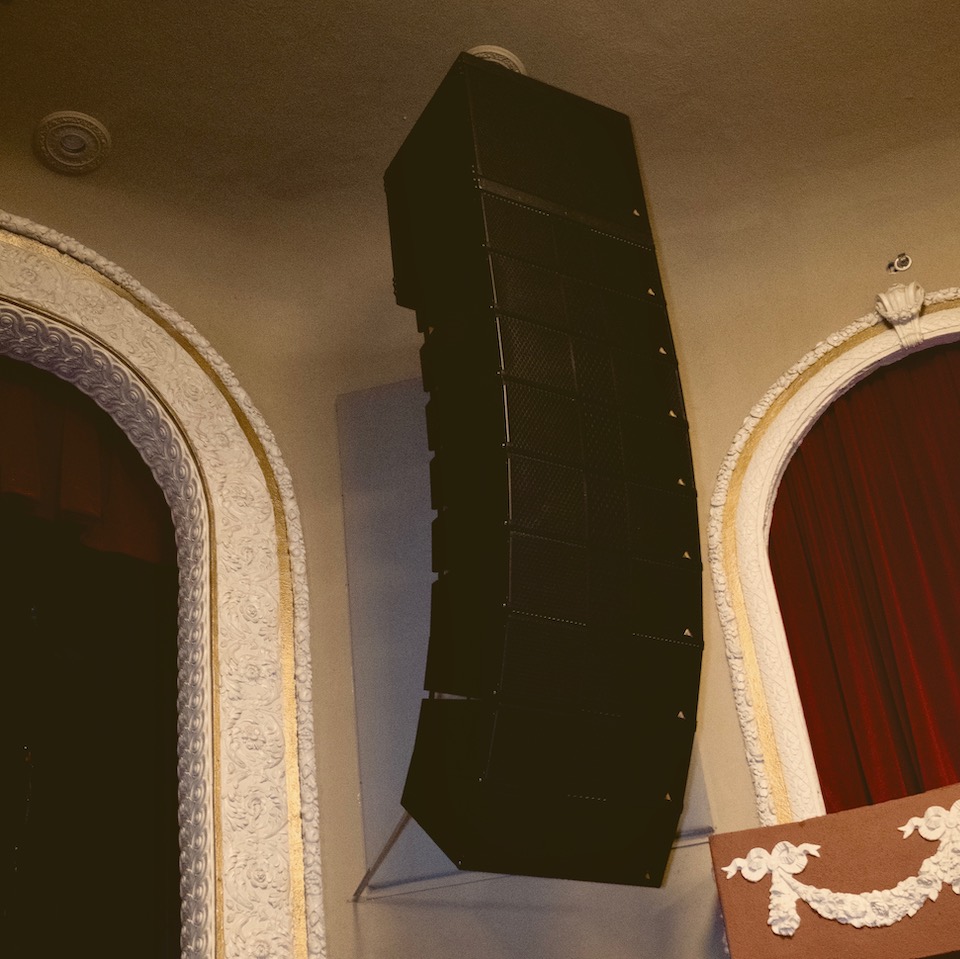 The system now anchoring The Empire Theatre’s auditorium boasts main arrays of nine Adamson IS10 two-way, full-range array enclosures beneath a single IS119 subwoofer per side. An additional six IS119s are built into the stage – two each in left, centre, and right positions – to enhance the bottom end. Three Adamson Point 8 two-way enclosures, also built into the stage above each sub pairing, handle front fill.

Schroeyens, whose company was recently named Adamson’s Partner of the Year in the Americas for 2019, says he never doubted that the IS-Series solution was the optimal choice. “Considering all the acts they bring in, it’s got to be able to go loud, but also needs to be very clear and detailed,” he says, referencing performances from platinum-selling rockers Theory of a Deadman to the legendary Gordon Lightfoot. “You’re asking a lot of a PA in a situation like that. I thought there was only one manufacturer that would check all of their boxes – from quality to SPL to budget – and, obviously, that was Adamson.”

The integration and tuning process included the team at the Empire, helmed by Technical Director Brandon Kull, along with Schroeyens and Adamson Application Engineer Jeremiah Karni, and was all completed within a single day. 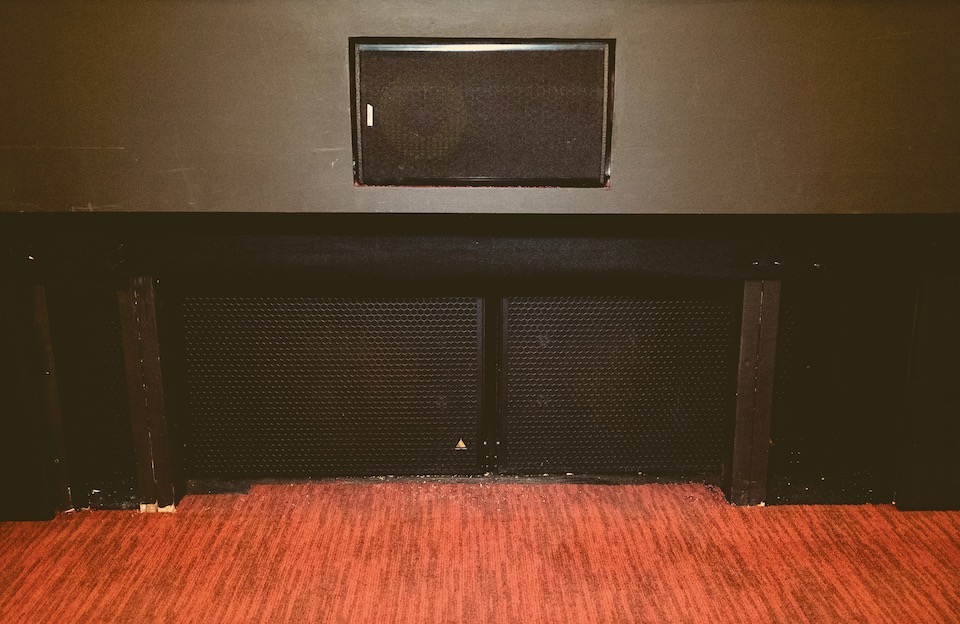 Schroeyens cites both the install-tailored rigging hardware on the IS-Series cabinets and the effectiveness of Adamson’s Blueprint AV design and simulation software as being key to hitting their tight deadline. The latter was particularly effective in addressing the room’s unique 1930s movie house-style rake design.

The first show in the Empire to employ its new audio system was Steve Earle & The Dukes commemorating the 30th anniversary of the classic Copperhead Road album. Two days later, the Empire Theatre celebrated its own anniversary in style with a variety-type show featuring Canadian icons like Randy Bachman of The Guess Who and Bachman-Turner Overdrive, Tom Cochrane, Greg Keelor of Blue Rodeo, and others.

“Adamson and The PA Shop were really great to work with,” Rashotte says in closing. “It’s a wonderful system and they did a great job tuning the room. Our kick-off night with Steve Earle was such a blast and it’s been sounding great ever since.”